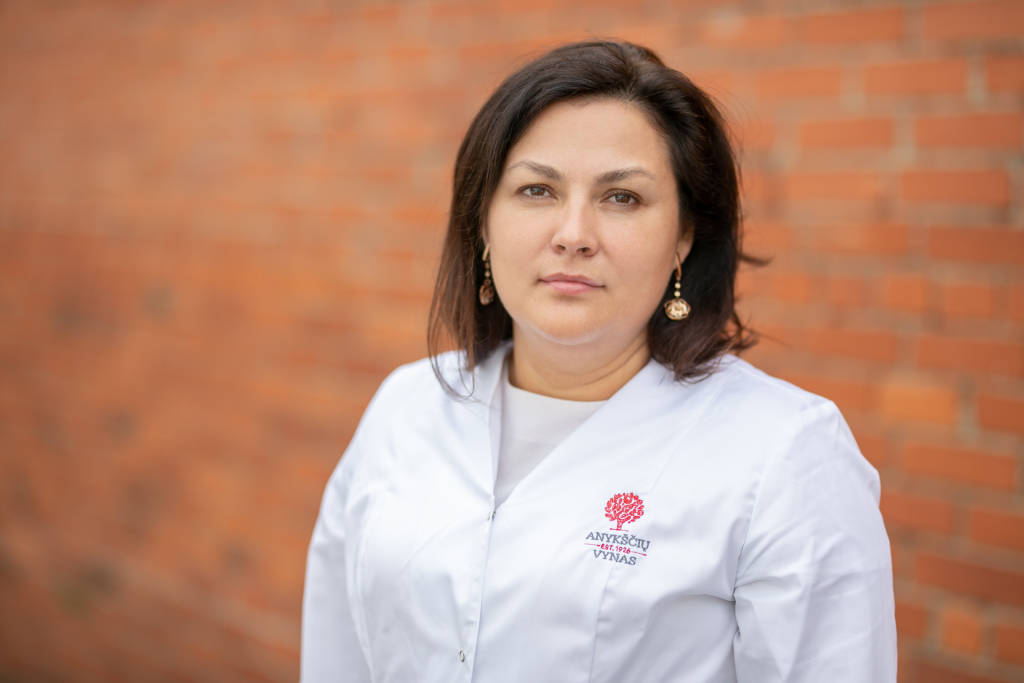 Starting on the first of March, Liubovė Rebiatnikova will be in charge of production at Anykščių Vynas. She will be replacing Justinas Kanopa, who has been the production manager since 2017.

In the past few years, Mr Kanopa has successfully implemented production modernisation projects at this, one of the oldest wineries in the Baltic region, thus making it possible to expand the product range and develop new products, such as Mr. Fruct natural juice, Tinginio Pantis Lithuanian cider, or Voruta strawberry wine.

The expectations are just as high for Ms Rebiatnikova, whose main objective will be to continue modernisation of the factory and complete the installation of new production equipment at the factory. At the same time, the aim is to increase the efficiency of production processes and expand the beverage range, including new non-alcoholic beverages as well.

Ms Rebiatnikova, who has been managing production processes for more than fifteen years, says that her position at Anykščių Vynas is a new challenge for her, where she will attempt to maintain the long-standing beverage production traditions while also adapting to changing consumer expectations. “The position of leader comes with obligations, but Anykščių Vynas has historically proven to be able to surprise Lithuanian and foreign consumers with its products and their range. We have all the prerequisites for this – a growing demand for products made from the highest quality raw materials, valued brands, a strong team and modern equipment.”

In order to ensure a smooth transfer of production processes, Liubovė Rebiatnikova already started working at the factory this January, and will officially assume the position of production director on the first of March.

Ms Rebiatnikova has a Master’s degree in chemical engineering and since 2002 has been in charge of production processes at beverage companies in Lithuania and Belarus: Heineken, Rechitsapivo and Kalnapilis-Tauras Group. She was selected for the position of manager through a competitive recruitment process. 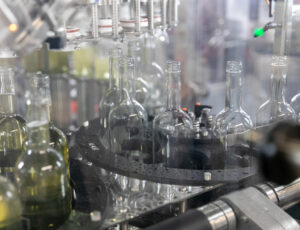 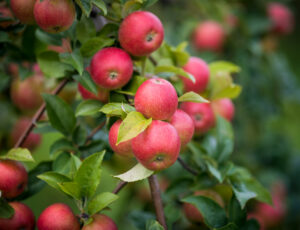 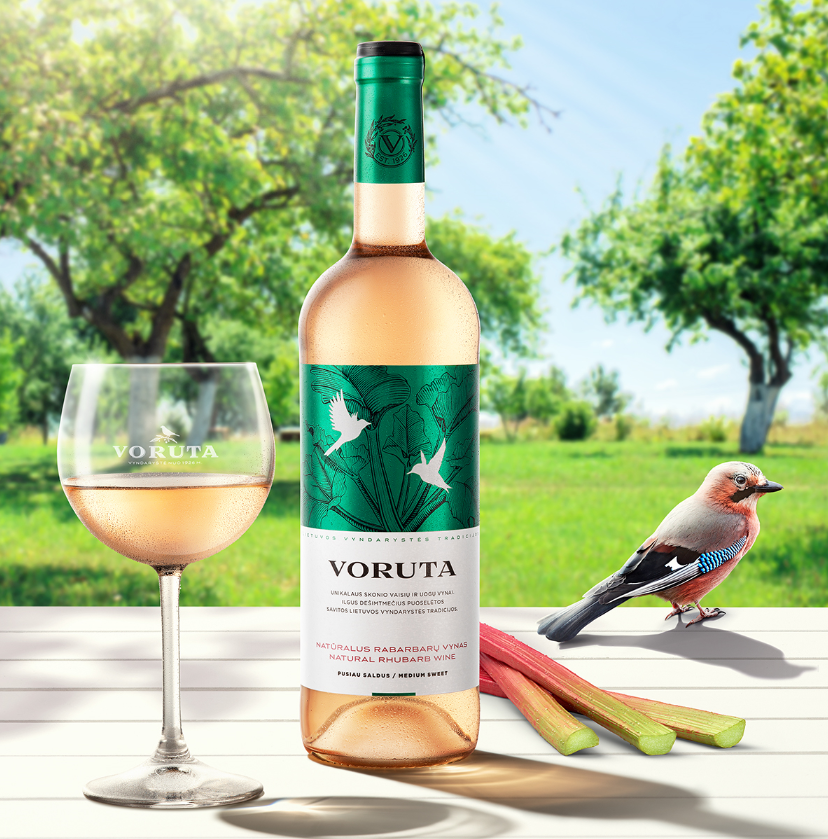